The agreement covers, among other things, the expansion of scientific, educational and cultural cooperation between the two. 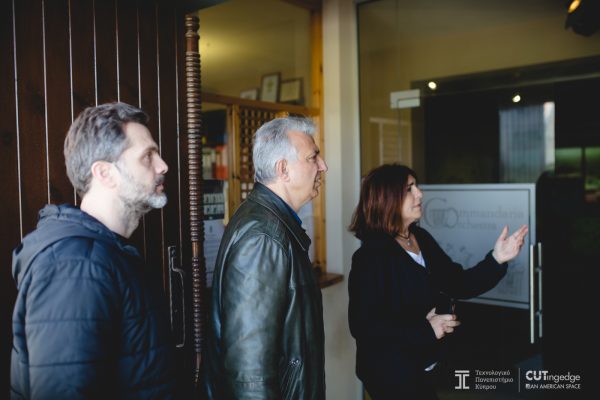 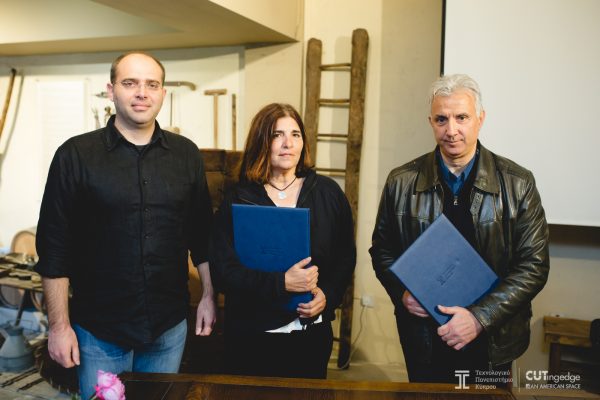